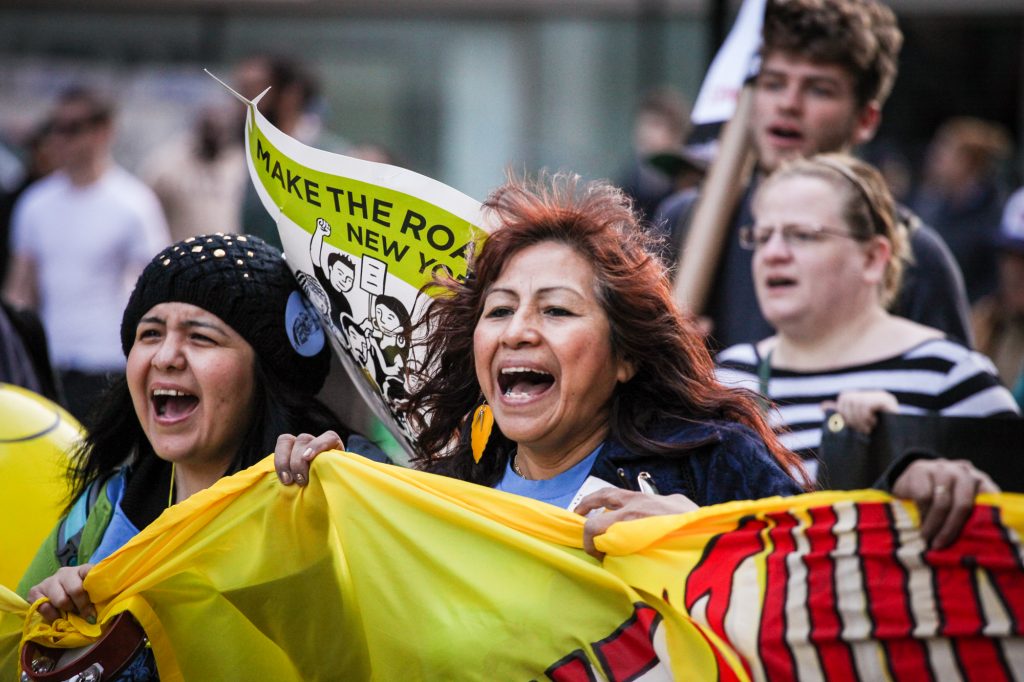 When is it Legal to Strike?

Learn more about they types of strikes that happen!

Strikes are a powerful tool to make changes in the workplace. A strike occurs when a group of workers withhold their labor to get their employer to make changes or improvements in their working conditions.  Federal law protects most private sector workers’ right to strike, but it has also created complex rules around what strike activities are protected and when strikes can occur.  State law determines whether or not public sector workers have a legally protected right to strike.