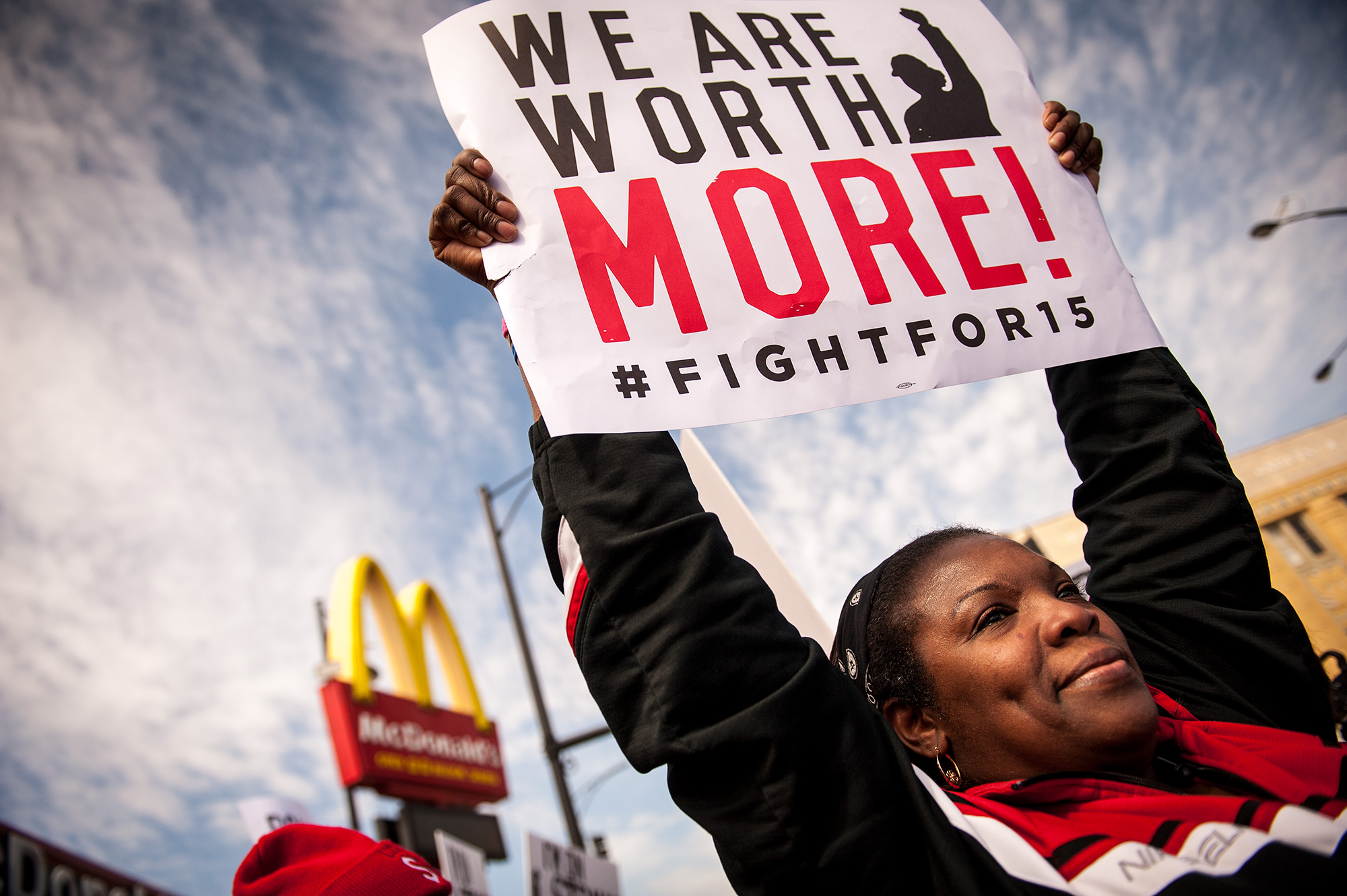 We need to shift the balance of power away from corporations and toward the people. That’s why we’re calling for support for Unions for All.

Establish the National Labor Relations Act as the floor rather than the ceiling for laws governing worker organizing, allowing states and cities to empower workers to join together in a union beyond the limits of federal law.

Ensure that every public dollar is used to create good, union jobs and that every federal worker and contractor makes at least $15 an hour and has the opportunity to join a union.

Put good union jobs at the center of any major economic proposal, such as Healthcare for All or the Green New Deal.

Hear it from us: 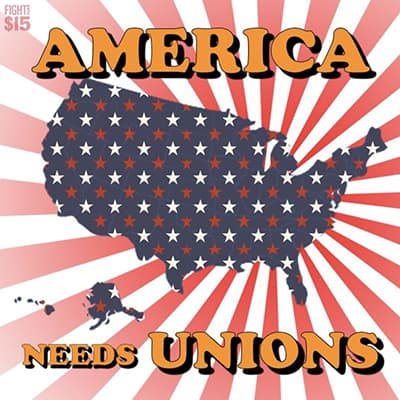 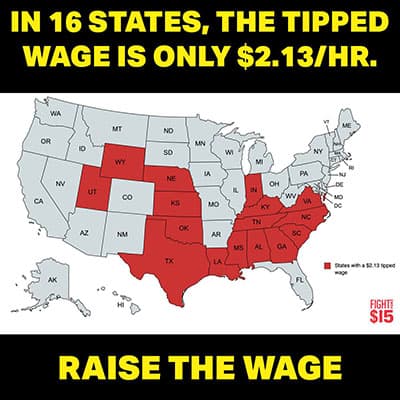 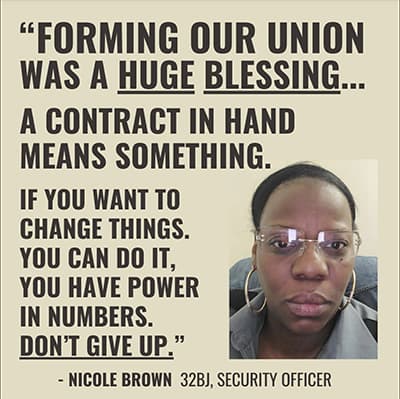 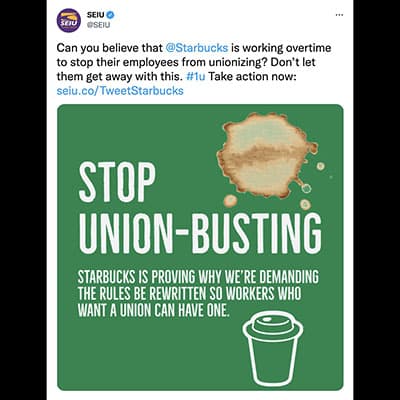 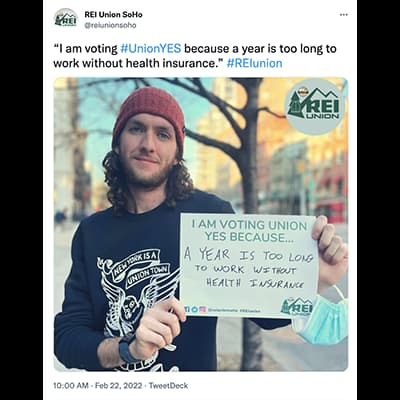 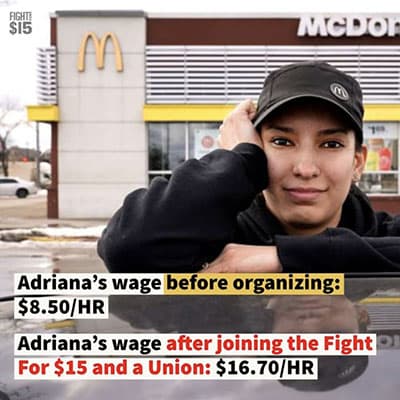 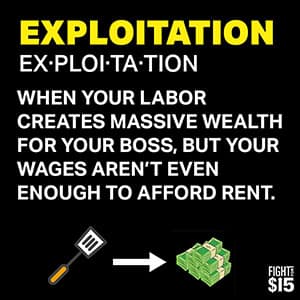