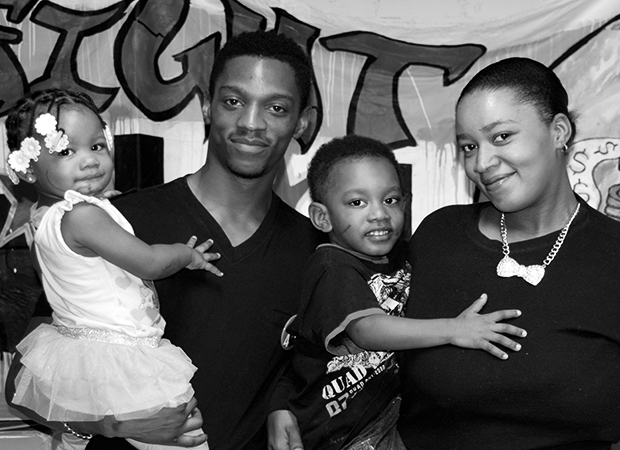 In 2012, 200 fast-food workers walked off the job in New York City demanding $15/hr and union rights. Today we’re a global movement of millions demanding a living wage and our right to a union.

Today we’re a global movement of millions demanding a living wage and our right to a union.

We know the power that a worker-led movement can wield. We’ve won raises for 24 million people, passed a $15 minimum wage in 7 states, and passed a federal bill to raise the wage to $15 in the House of Representatives.

But we know we can’t trust corporations and politicians to give us a living wage or protect our rights. They’ll just keep rigging the system and trying to divide us on issues like immigration, race, and more.

To win we need to do MORE than just organize. We need to come together for UNIONS FOR ALL. Because all of us – no matter where we work – should have the opportunity to join a union.

Learn more about our four demands for Unions for All.

Only unions will get us the wages and rights we need. Unions will help us win a living wage so we can pay our bills, feed our families, and keep a roof over our heads. Unions will give us a voice to fight back against harassment and proper tools to seek justice. Getting more Americans in unions is the solution to our rigged economy!

So we’ll do whatever it takes – walking out, striking, voting – until we win #UnionsForAll.