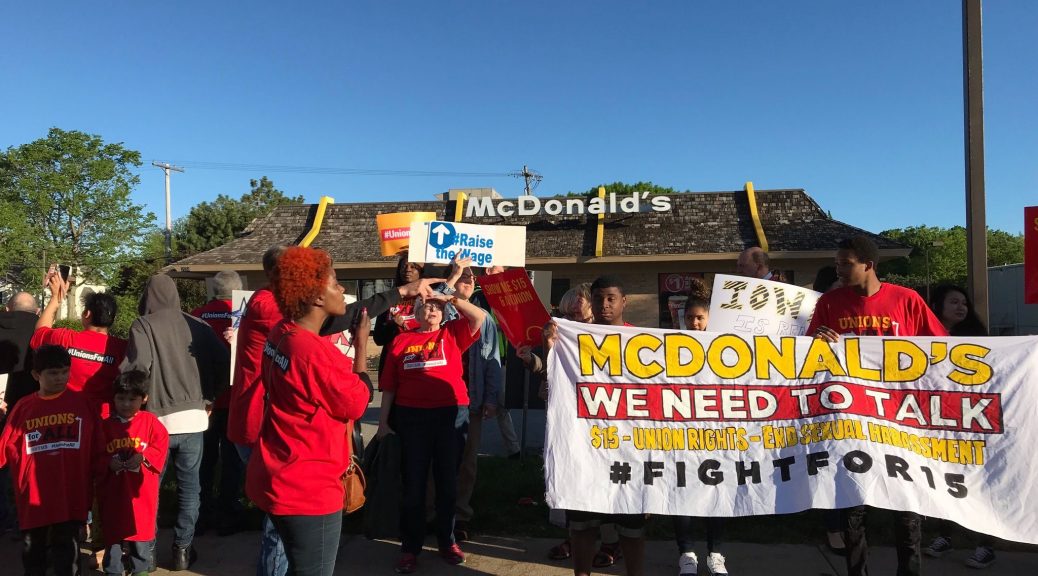 10 Reasons McDonald’s Should Talk to Us

McDonald’s workers in the Fight for $15 launched a series of strikes demanding better pay, safer workplaces, and union rights. We’re not stopping until McDonald’s meets all of our demands. Here’s why:

“From liberal firebrands Bernie Sanders and Elizabeth Warren to moderates Joe Biden and John Hickenlooper, nearly the entire 2020 Democratic presidential field agrees that the federal minimum wage should be more than doubled, to $15 an hour.” 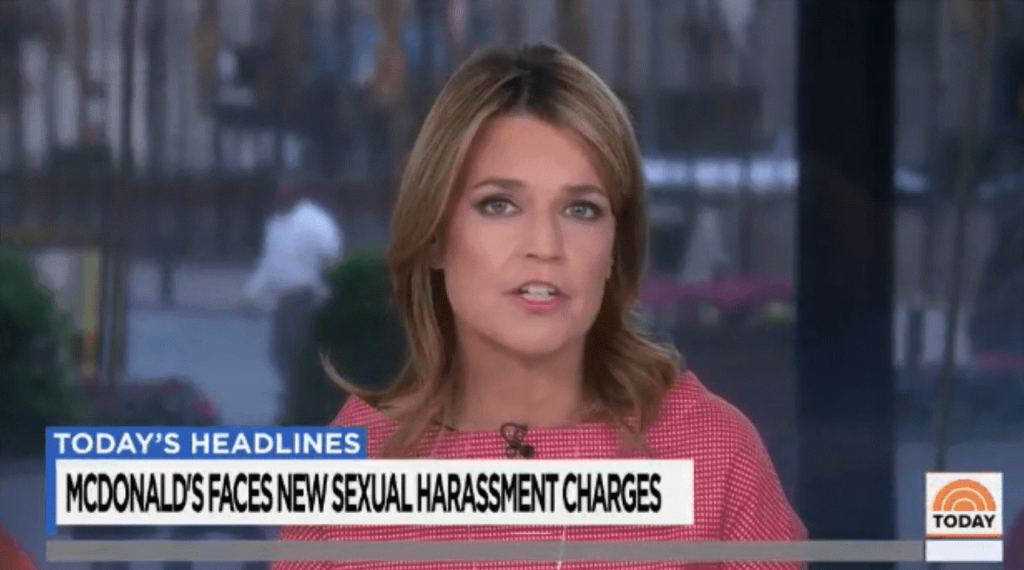 6 – Workers are joining the #MeToo movement because they’re sick of being harassed on the job.

I’m in awe of the brave cooks and cashiers standing up to @McDonalds and speaking out to address sexual harassment. I’ll be standing with them today in front of McDonald’s HQ in Chicago to demand their voices be heard. ?????????? @ACLU #timesup pic.twitter.com/wU5c1rMn8l

7 – Across the country, McDonald’s workers have had enough.

8 – There’s an epidemic of workplace violence at McDonald’s.

“A worker rights group that tallied 721 news accounts of violence at McDonald’s stores over the last three years, with guns involved 72% of the time.”

9 – McDonald’s hides executives and shareholders behind security and refuses to talk to us. 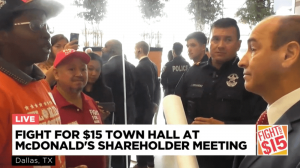 10 – They all know this is true and STILL choose to ignore it. 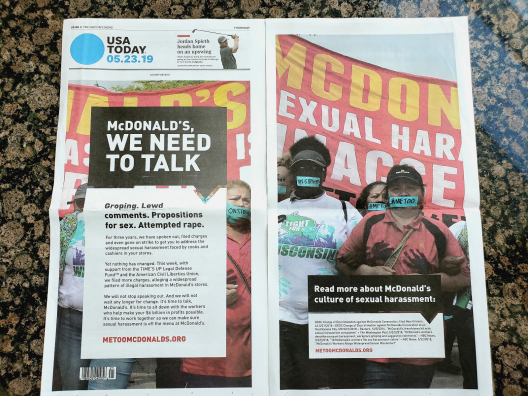